15 Things You Should Never Put Down Your Garburator 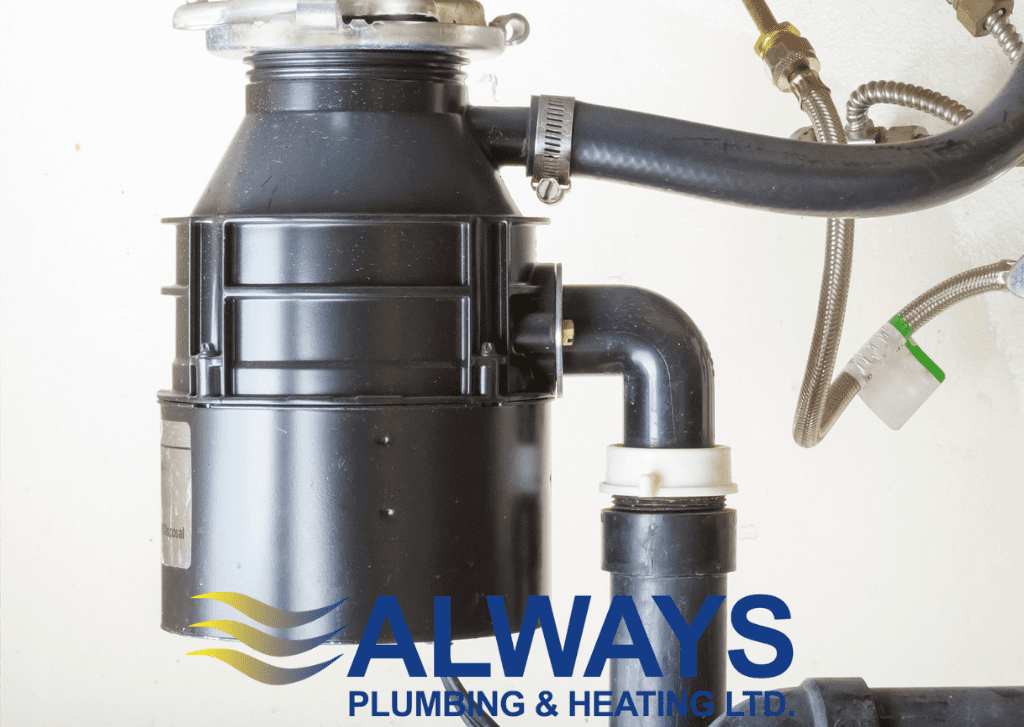 As fall approaches, many families find themselves spending more time in the kitchen. While summer is the season for outdoor barbecues and campfires, fall is the season for back to school lunches, canning your produce, and packaging up the succulent goods from your garden.

15 Items You Shouldn’t Put In Your Garbage Disposal

If you notice the unit isn’t running smoothly, or if you have a backflow of water coming up from your drains, you may need to enlist the help of a professional plumber. Regardless if it is a garburator, Insinkerator or garbage disposal unit, the expert plumbers at Always Plumbing & Heating can take care of all your repairs or replacement needs.